You are here: Home1 / Događaji2 / Events 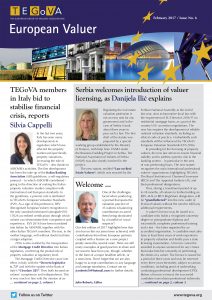 Delegates were from five country, and the general impression is outstanding. 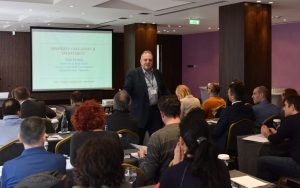 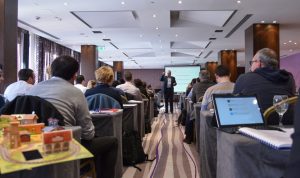 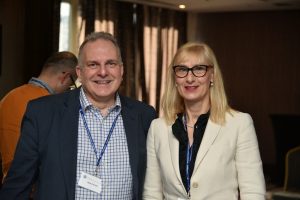 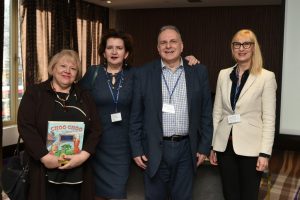 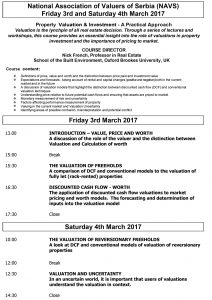 This educational course is organized in six module-days, including 36 classes in total, in the premises of the NAVS Center in Belgrade, Grčića Milenka Str. No.39, III floor. The lecturing language will be Serbian.

IVS 2017 will serve as the key guidance for valuation professionals globally and will underpin consistency, transparency and confidence in valuations which are key to investment decisions as well as financial reporting.

The launch is the latest step in IVSC’s mission to raise standards of international valuation practice as a core part of the financial system, for the benefit of capital markets and the public interest.

The Standards have been created following an extensive consultation process from April to October 2016. More than 100 official comment letters on the initial drafts of IVS 2017 were received from a range of stakeholders, including valuation profession organisations, individual professionals and academics.

The Asset Standards include requirements related to specific types of assets, including background information on the characteristics of each asset type that influence value and additional asset-specific requirements regarding common valuation approaches and methods used.

The latest version of the Standards bring greater depth to IVS, as was requested by members, including the major accountancy firms and other stakeholders.

“The valuation of assets, both tangible and intangible, plays an essential role in financial and real estate markets – and therefore the global economy. IVS 2017 will be instrumental in improving valuation practice and will bring greater efficiency to capital markets.”

Nick Talbot, CEO of IVSC said: “We are very thankful to our many member organisations and other stakeholders for their input to improve the Standards. This input has ensured IVS 2017 is fit for purpose and that its adoption will boost the transparency of, and confidence in, valuations for the benefit of business and the public.

“IVS 2017 has been designed with the specific aim of allowing continued, targeted improvements to the standards from the new expanded Standards Board we are putting in place.”

National Assembly of the Republic of Serbia approved the law at the meeting held on 28.12.2016.

We inform you that you can expect a somewhat slower response to your queries until 9.01.2016.

We are pleased to announce that at the end of December 2016.  the first NAVS members have completed the procedure and have received ISO 17024 certification as Valuer of Machine,Plant and Equipment.

The cooperation between the NUPS and Ingpro contribution to promotion of NAVS members. List of NAVS members are publish on web site  http://propisi.net/default.aspx 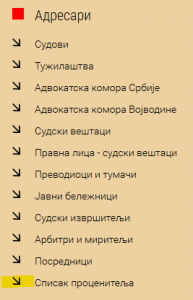